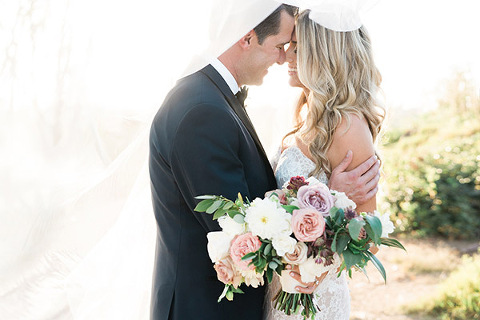 Jacob and I get to be together approximately 20 hours each day. When we sleep, we are just a few inches from one another. When we work, we stand 2 feet away from each other at our shared desk. When we are just doing life, we are always in the same room (mostly because our loft doesn’t have walls). We eat every meal at the same table. The few hours that we aren’t together are spent picking up Lilah from school, going grocery shopping, or when I’m shooting alone. Jacob always says that we’ve probably spent more hours together than most couples who have been married 20 years. (Somebody find out the average number of hours most married couples spend together on a daily basis so I can do some calculations.)

All of this to say that we are together a lot, which means we have talked about every thing there is to talk about, know everything about one another, and have told each other every story there is to tell… or so I thought.

The other day we were sitting at Better Buzz in Encinitas, sharing a drink and a slice of zucchini bread, and talking about our business. The conversation had gone from numbers and statistics to something deeper. I said something like, “It’s so strange to feel so passionate about something as seemingly unimportant as taking photos of people. I feel like it’s so much more than that, like it matters more than just a print on a wall.” Jacob nodded thoughtfully, “I think it does matter to people, maybe more than we even realize.” We sat in that for a moment. I sipped my Vanilla Buzz and he helped himself to the last piece of zucchini bread (which kind of annoyed me but I didn’t say anything because #healthymarriage). He broke the silence, “I wish I could tell that professor about all of this.” I was confused, “What do you mean?” He seemed genuinely surprised, “Have I never told you the story about my college professor?” “No, I don’t think so!” He laughed, “I can’t believe I haven’t told you about it! It’s a huge part of my story of becoming a photographer. Are you sure I never told you?” I wanted to scream, Obviously NOT! Now get on with the story! But I went with a far less abrasive, “No you haven’t… tell me.” His story went a little something like this:

So I was in my second semester in college, studying to be a second grade teacher when I decided I wanted to pursue photography as a career instead. When I told one of my professors what I had decided, he was pretty upset. His last words to me were, “Seriously, whose life are you going to change doing photography?” I’m not sure if I just thought it or if I actually said, “I don’t know… but I’m gonna try.”

When he said those last words I got goosebumps.

I don’t know if what we do has ever or will ever make an impact on someone’s life, but we sure are gonna try.

« The Memory
The School Pictures »