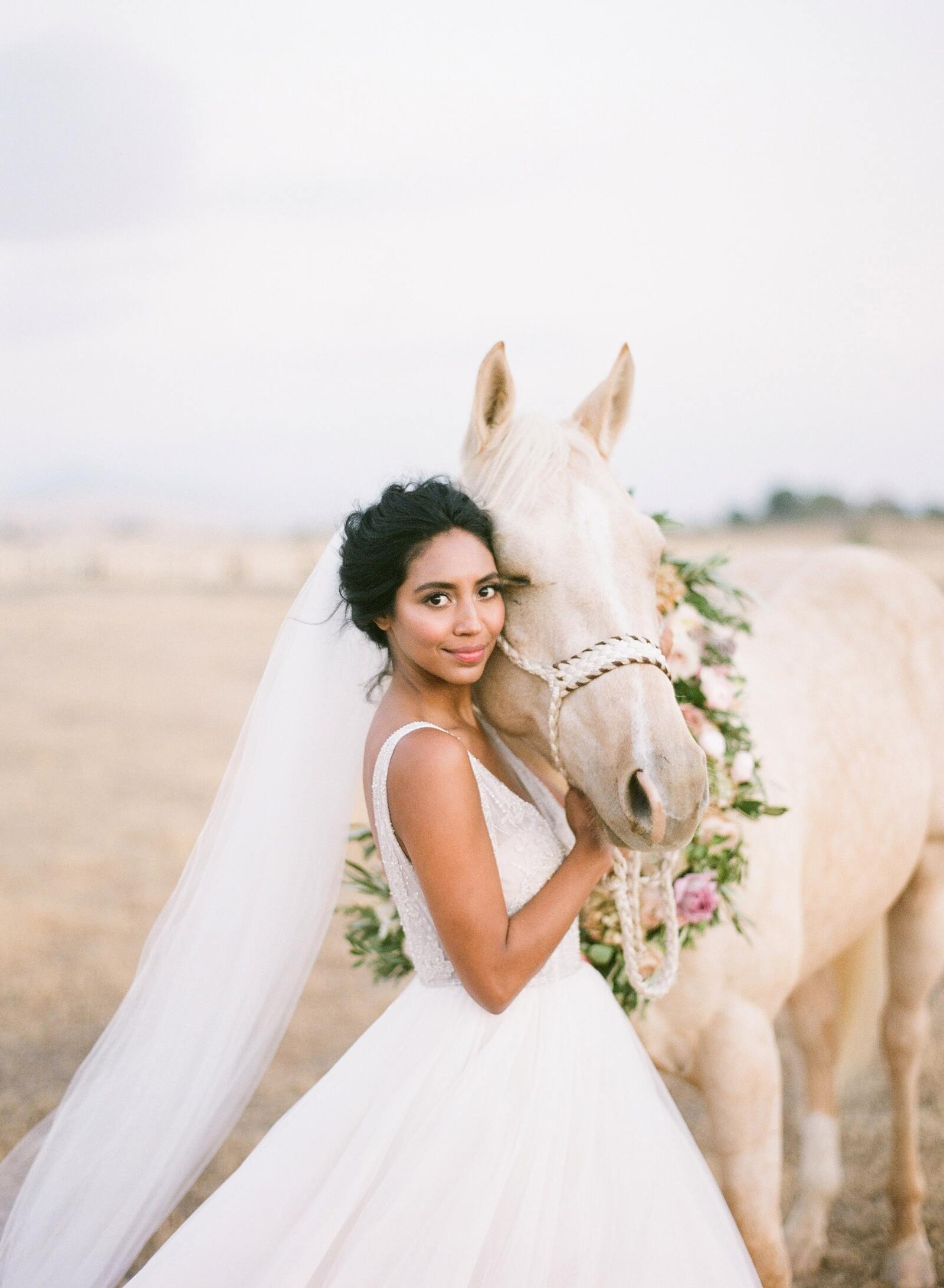 I’m full… really, really full. But the turkey, mashed potatoes, stuffing, and gravy have nothing to do with it. (Okay, maybe they have a little bit to do with it.) It’s not my stomach that’s full; it’s my heart. The last few months have been filled with long, stressful workdays, so we were ready for this Thanksgiving break. There’s just something about packing up our car and making the drive to Clovis for the holidays. Clovis still feels like “home” in a lot of ways. Over the last few days we have been able to simply rest, to sit on the couch with family and talk for hours. To me, that’s what makes me “full”. Last night we went over to Jacob’s parents’ house for a little Thanksgiving dessert. When we got back to my parents’ house, we came back to my favorite sight ever. They were all sitting on the couch and Molly Mae was snuggled up, in a blanket, on the couch. It was official. Over the past year and a half, she has worked her way from being an outside dog, to a crate dog, to a couch dog. More importantly, she has worked her way into each of our hearts.

Last Sunday was her 2nd birthday, and throughout that day I found myself telling the story over and over again of the day we brought her home.

It was 8:00pm on January 18th, 2011. Jacob and I had been married for 6 months, I had just finished school, we had no weddings until May, and he felt it was the perfect time to get a puppy. Every time we would pass by a puppy store, he would beg me to go inside. I would always drag my feet, because in my heart I knew I would fall in love with the first puppy that snuggled up to me. He would always try to get me to hold one of the puppies, but that was where I drew the line. I wouldn’t. This went on for months, until this specific evening. We looked through the glass at the puppies and I was immediately drawn to a little black and white maltipoo. She was snuggled up to another white one, and she just looked so perfect. Plus, I had never seen a black and white one, so I was mesmerized. I overheard Jacob asking the worker if we could hold the maltipoo puppies. Before I could object, knowing my judgment was already clouded, the man walked to the back to grab the puppies. He handed me the sweet girl, and handed Jacob the white one, which he told us was a boy. We went into the small puppy-holding area and held them. We didn’t say a word. Before the worker left he said, “If you want the black and white one, I would take her home tonight. We’ve only seen one other parti-colored maltipoo and it didn’t even make it to the store. The owner took it home.”

We sat with the puppies for a few minutes and I finally spoke. “Well, we know we don’t want a boy, right?” Jacob nodded and walked to the front to give the little white one back to the worker. When he returned he said, “She’s so sweet. She just snuggles. She would be so perfect.” I set her on the ground to see if she would play. She walked over to Jacob’s feet like the sleepiest little puppy, curled up in a ball, and fell back asleep on top of his foot. That was it. We needed her.

We walked to the ATM, got the money, and went back to get her. I vividly remember carrying her in my hands, holding her close to my chest as we walked to Target. After all, we hadn’t planned on getting a puppy that night (or ever in my mind), so we needed to get a bed, food, toys, etc. She snuggled me the whole way through the shopping trip, never making a peep. Even on the car ride home she sat, curled up in a ball, on my lap the whole way.

I was in love. She was so snuggly and sweet and cute and perfect.

She had tricked us.

***For more of our Little Love Stories, click here.***